The first mid-air collision between two commercial airliners over Normandy in April 1922 encouraged Belgium, France, the Netherlands and the United Kingdom to implement guidelines for keeping aircraft separated, thus forming the basis for air traffic control as a service to avoid collisions. The route between Croydon and Le Bourget was popular; both airports erected dedicated structures and recruited controllers. These first controllers began issuing take-off clearances from July 1922.  See  https://www.atc100years.org 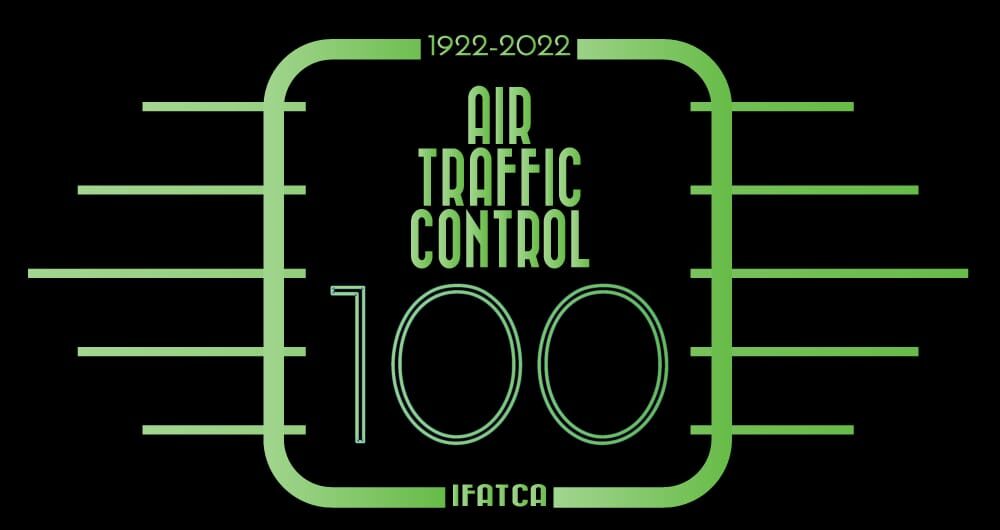 Prosperity through loyalty and solidarity

Information  about air traffic control and those involved in keeping the skies safe is here.

Information  about airlines, airports and those involved in keeping the aircraft flying is here.

Information  about flight operations, customer service and those flying the aircraft is here.